FOURPLAY: How much have we lost? 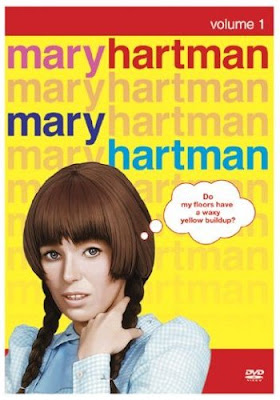 After running w/ a friend the other day, I got into a discussion briefly that at one point centered on the inability of American people, via their popular culture, to critique themselves. That some sort of apex of investigation and potentially transformational critique had been reached in the 1960-1970s and we have always, as children of the 70s, been living in its wake. Also, how much I strive, how much I yearn for this kind of introspective, how much I in my own small way aspire to deep, lacerating, critique and investigation, a chance to tell painful truths to myself and others so that we might see where we were once blind. O.K., a little too Christian there, but that was the tradition in which I was raised. I think, this clip from Norman Lear's radical television intervention MARY HARTMAN, MARY HARTMAN (I can't bring myself to call it a "show", since it was more a Trojan horse culture bomb), says everything I want to say tonight and I keen for what has been lost. May we find it again, this country, this culture, lost in delusion and denial. Stick with it till the jaw dropping end, and wonder when we will ever see anything like it again.