It's here, the official festival trailer for FOURPLAY!  World premieres at San Francisco's Frameline36 on Sunday, June 17th @ 9:30pm at the Roxie.   See this link for tickets.

Feel free to download, embed and pass it on anyway you see fit.

- Kyle
Posted by An omnibus-of-shorts film at 1:15 PM No comments:

Email ThisBlogThis!Share to TwitterShare to FacebookShare to Pinterest
Labels: Fourplay 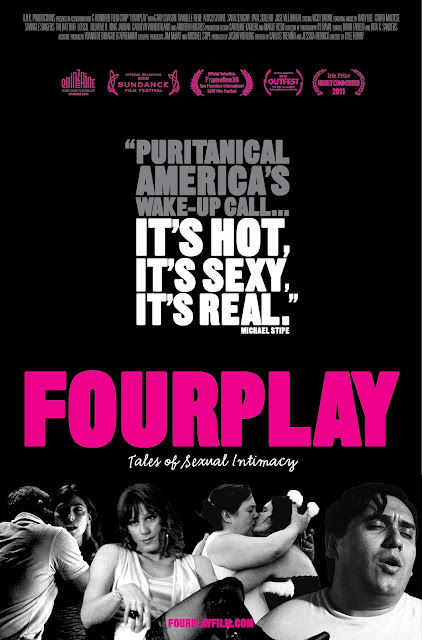 Above is Yen Tan's amazing final poster for FOURPLAY.  Thank you Mr. Stipe for the wonderful quote!!!

FOURPLAY, the complete anthology, will premiere at San Franciso's Frameline36 film festival on Sunday, June 17th @ 9:30PM at the Roxie Theater.  Use this link to purchase advance tickets starting June 1st.  Q and A to follow with sex-work project consultant Chloe, actor Paul Soileau and director Kyle Henry.
Posted by An omnibus-of-shorts film at 8:22 PM No comments:

Email ThisBlogThis!Share to TwitterShare to FacebookShare to Pinterest
Labels: Frameline36

Another draft from the talented Yen Tan. - Kyle 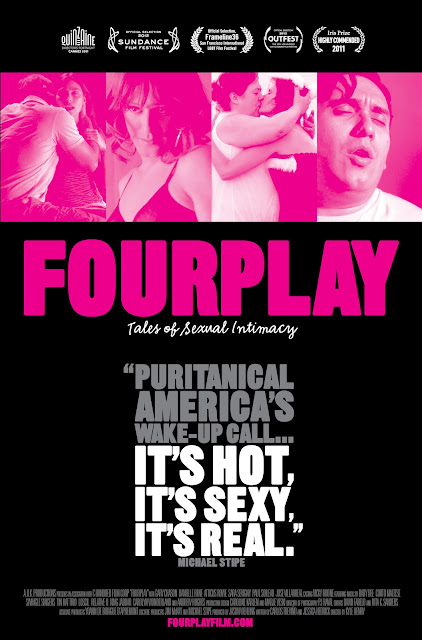 Posted by An omnibus-of-shorts film at 3:20 PM No comments:

OK, it's hard to not be blown away by this trailer for Christeene's (aka Paul Soileau from FOURPLAY: SAN FRANCISCO's) album launch next Fri, May 26th, 2012 in Austin, TX at club Elysium (705 Red River) @ 10PM.  Reminds me a lot of the films of Craig Baldwin or Kerry Laitala.  -Kyle

Posted by An omnibus-of-shorts film at 5:30 PM No comments:

Email ThisBlogThis!Share to TwitterShare to FacebookShare to Pinterest
Labels: Christeene 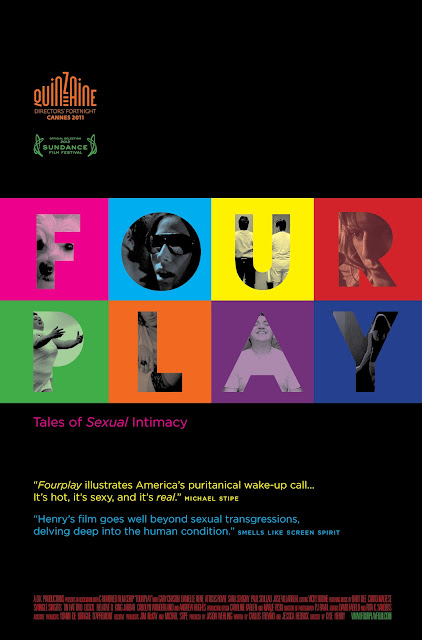 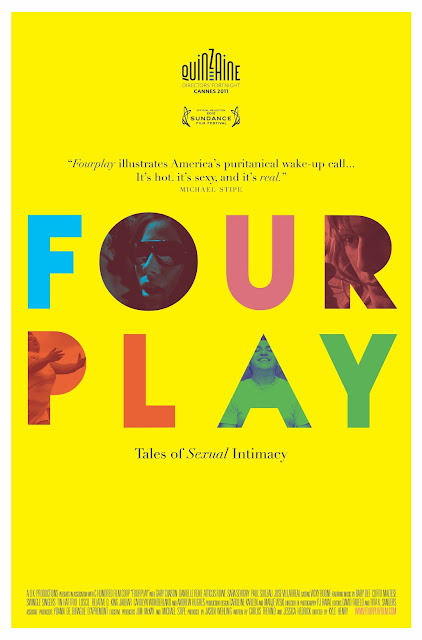 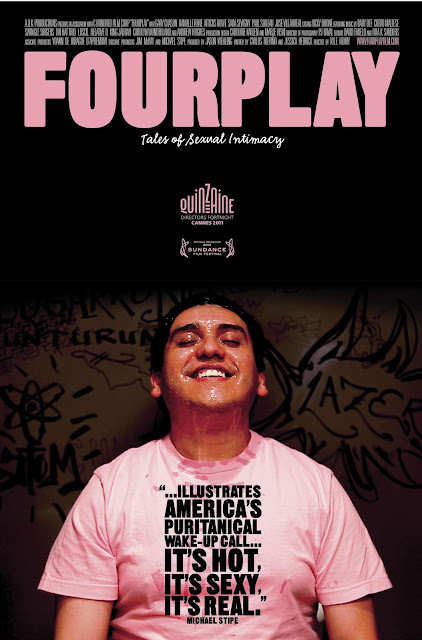 A few work-in-progress drafts of FOURPLAY's poster design.  None of these were the ultimate winners, but all are testaments to designer Yen Tan's amazing creative talent!
Posted by An omnibus-of-shorts film at 8:06 PM No comments: 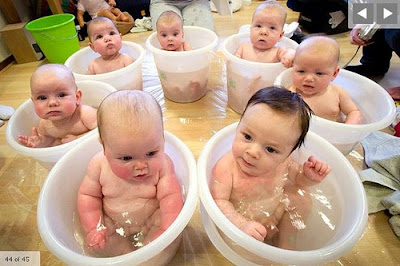 A fascinating discussion today on the NPR' affiliate WBEZ' show Eight-Forty-Eight regarding the ethical debate surrounding having children, always a potential outcome for having sexual intercourse as a heterosexual couple.  Christine Overall, a philosophy professor at Queen’s University, Ontario, is a guest on the show to discuss her new book, Why Have Children? The Ethical Debate, in which she argues that people should be thinking much less about themselves and much more about society at large when deciding to have kids.

The choice to have a child is often not so much a choice but an urge, an emotional response, a religious belief, an outcome of behavior, more than a conscious action.  This desire to have a child, and whether or not it is an appropriate choice given resources, income, ethics, et al, is at the center of FOURPLAY: AUSTIN, in which a couple debates whether or not to have a child and comes a startling "decision."

You can't have a film about sexual intimacy without having babies be some part of the mix, and given the range of sexual expression on display in FOURPLAY, we've included for our heterosexual segment a highly charged story that hopefully will raise similar questions as this radio show: "When is it NOT a good idea to conceive?  Will we ever know when is the right/wrong time to have a child?  And isn't the choice to have a child ALWAYS fraught with risks and danger?"
Posted by An omnibus-of-shorts film at 9:57 AM No comments: